Our student, Wong Wei Zheng from 4A6 had participated in an Taekwondo Tournament, E- Panamericano Tournament from 2nd February until 12th February 2021. He managed to get 1st place in this tournament. Good job!

Deepest condolences to our former principal of SMI, Mr Balasubramaniam 🙏 May his soul rest in peace

Mr Balasubramaniam Kuppusamy, former Principal of SMK St Michael’s ,Malaysia, passed away on Saturday 27th February 2021.
Here was a man of many facets – all noble and edifying – to the family which nurtured him and the many families he nurtured.

I first met not Mr Bala, but his late father Mr Kuppusamy of the Malayan Railways. He was a dear and faithful friend of my parents and,supremely,my uncle, the late Mr Amaladoss, a Michaelian,like all the boys in my family. As a little boy, I remember that Mr Kuppusamy was an affectionate ,avuncular figure in my childhood. Bala, his son, was a rising star in our neighbourhood – the railway quarters of Spooner Road/Jalan Sanders and Connolly Road.I had never met Bala in my childhood, but he was the distant star rising in the firmament, one of the first in our community to go to the University of Malaya. He was a product of the Anglo Chinese School,Ipoh, who majored in English, History and Tamil Studies at the University of Malaya. He was one of the young men earmarked by the late Dr Rama Subbiah, Head of Indian Studies, University of Malaya, for a future role in the Indian Studies Department,University of Malaya. But that was not to be. Bala was an activist at heart, even though he had all the makings of a future academician.

At the Anglo Chinese School, Ipoh, Bala was an outstanding student leader who was a star debater and athlete. He was eloquent in English and could be a demagogic firebrand in Tamil. But always in his life, I would say, the Englishman in him prevailed! He was no ordinary wog – westernized oriental gentleman He was a unique blend of the classical Victorian like Charles Dickens and the Tamil poet Valluvar (of the Tirukurral).

After his university studies he was posted to the Malay College, Kuala Kangsar, where he made his mark as an educator par excellence. No names mentioned, but many of his students from MCKK are today in top positions in the country. But Mr Bala never made extravagant boasts about this. He went on to positions at teaching training colleges and was promoted as Principal of SMK Darul Ridzuan, Taiping, and SMK St Michael, Ipoh.

At St Michael’s, Mr Bala was regarded as “Bala the Conqueror”- like William the Conqueror. This is because he was an alumnus of ACS Ipoh – the strongest rival school of St Michael’s! But in time, Michaelians learned to welcome and cherish Mr Balasubramaniam, their “valiant and true” principal who won their hearts through his devotion to Michaelian traditions and his open-heartedness and sincerity in promoting the best interests of the school.

Mr Balasubramaniam was never a bigot or partisan in anything he did. He was the essence of unity in diversity. He was the right man at the right time at St Michael’s – for Malaysia. He sustained the multiracial Malaysian tradition at St Michael’s. He was always above race, creed and colour in all he did. He was passionate about helping the needy. And he was a man of God. A pious Hindu and a profound Tamil scholar, he was a universalist in charity to all.

After his retirement from government service, Mr Balasubramaniam served as a Senior Lecturer at Universiti Tunku Abdul Rahman,Kampar. He was also appointed to serve on the National Education Service Commission.

Another facet of his life was his personal campaign over many years for the educational and social upliftment of the Tamil community in Malaysia. It is no secret that Mr Balasubramiam Kuppusamy was an adviser to several political parties on Indian affairs. I once asked Mr Bala why he did not take a direct plunge into politics. His reply:
“I may not come out of it the same person.”
That statement is emblematic of Mr Bala – ever frank, forthright and forensic!
Today, friends, students and relatives of Mr Balasubramaniam Kuppusamy, we salute one of Malaysia’s truest sons!

22 February 2021 – An article on SinChew Newspaper 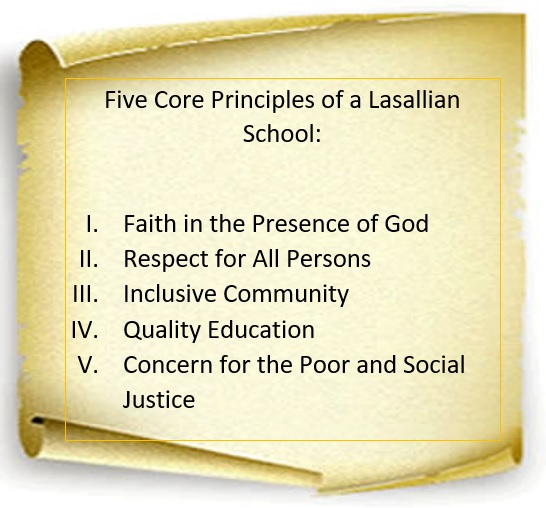 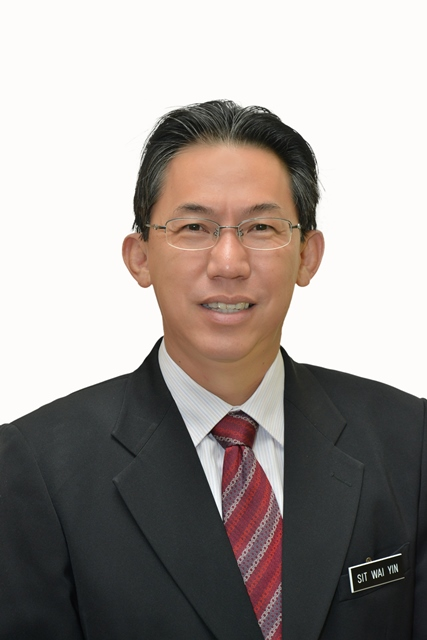 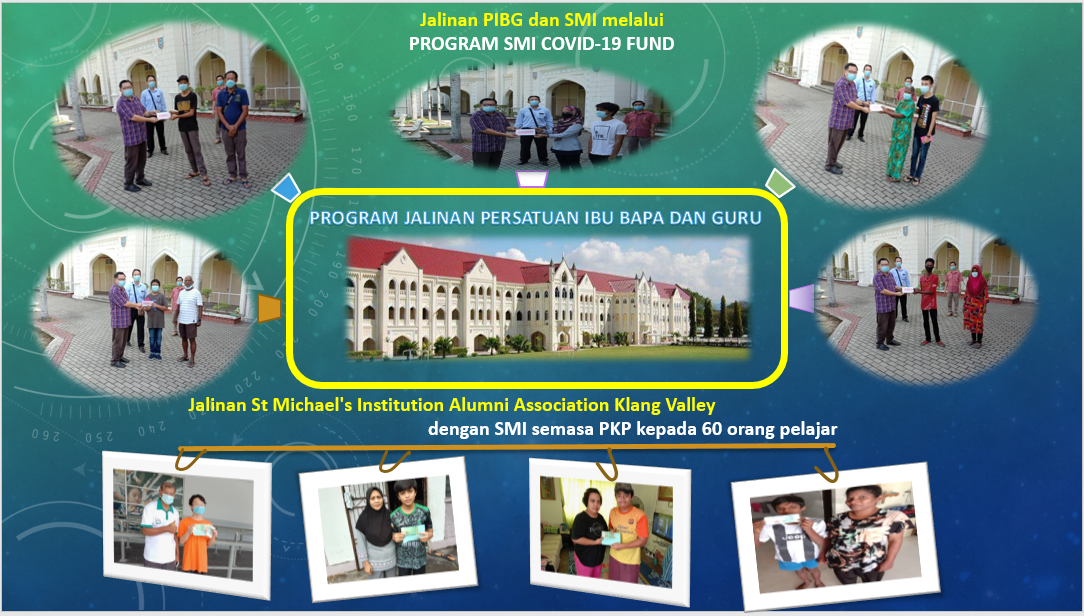 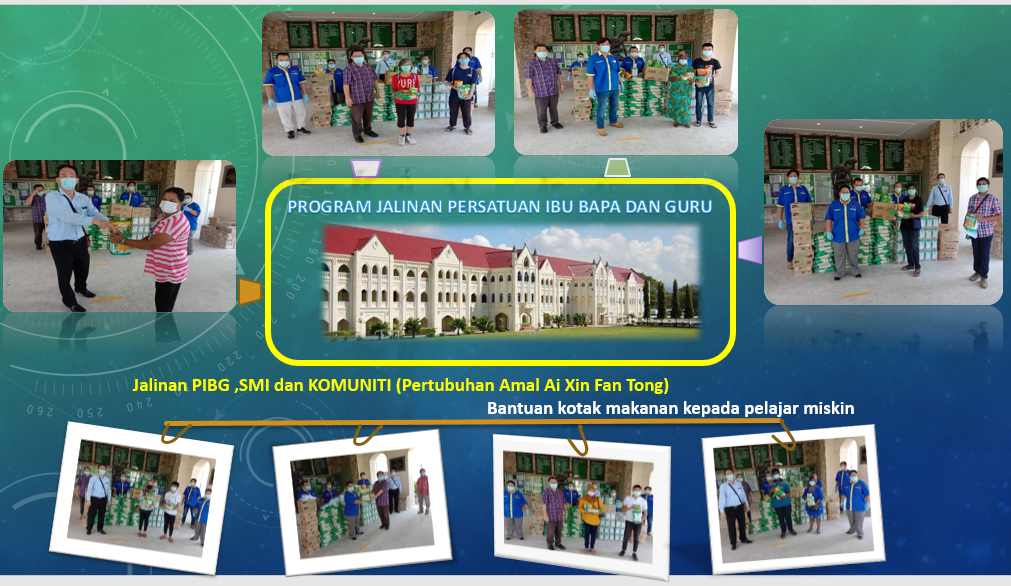 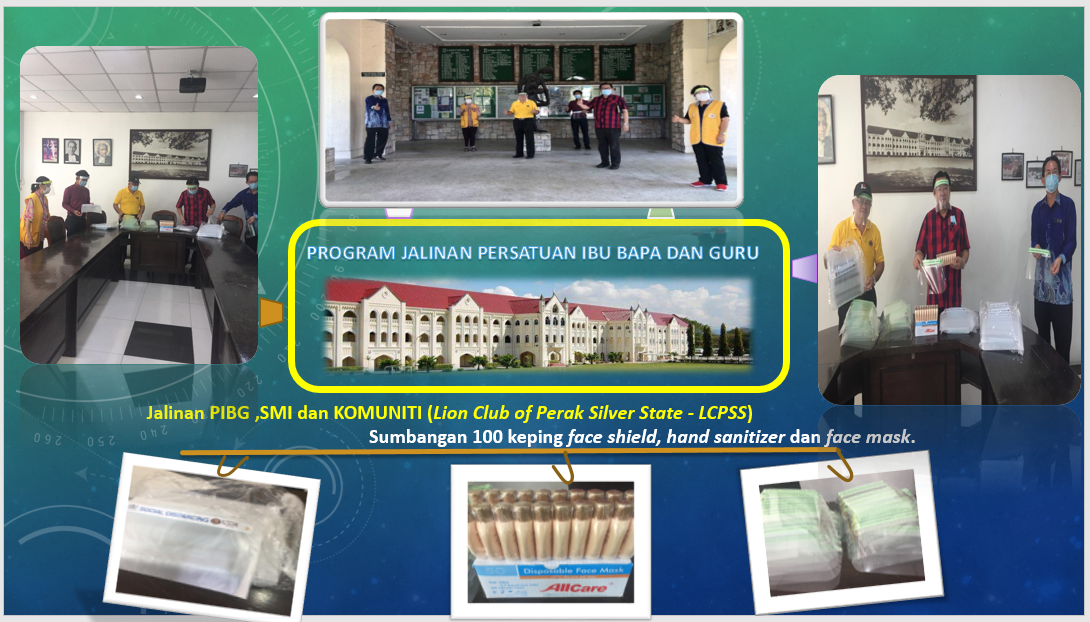